WHO ARE ADMINISTERING THE BUSINESS WORLD
The number of women seeking to get into the number-crunching profession of chartered accountancy has taken a big leap in the past couple of years and I draw inspiration from this fact that women in the field of accounts and Boards will continue to lead to increased productivity and angularity in business and profession. No wonder that the number of a qualified women-chartered accountant is steadily rising

“You may have a Nadella ask you to trust Karma, but women want to make their karma’’ 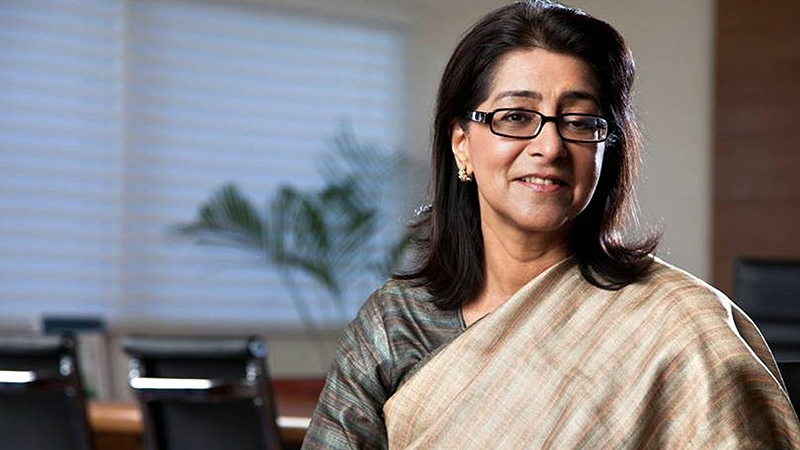 NAINA LAL KIDWAI, one of the most famous Indian CA Naina Lal Kidwai is well known as a chartered accountant in the country, she also serves as the Head in Investment Bank, she was a Group General Manager and the Country Head of HSBC India, she is not just an asset to HSBC India but also to the banking and finance sector in the country. In addition, she is on the Governing Board of the National Council of Applied Economic Research, Audit Advisory Board and Auditor General of India, and on the National Executive Committee of the Federation of Indian Chambers of Commerce and Industry.   Her hard work and diligence have earned her awards and accolades in the financial sector. She is married with two children, and a perfect example of a woman balance both work and family life, she also believes in the empowerment and enhancing the lives of women. Being successful is not about earning millions; in fact, it is about contributing to society. This is what we can learn from Naina Lal Kidwai. Naina Lal Kidwai is not an inspiration to women but also youngsters. 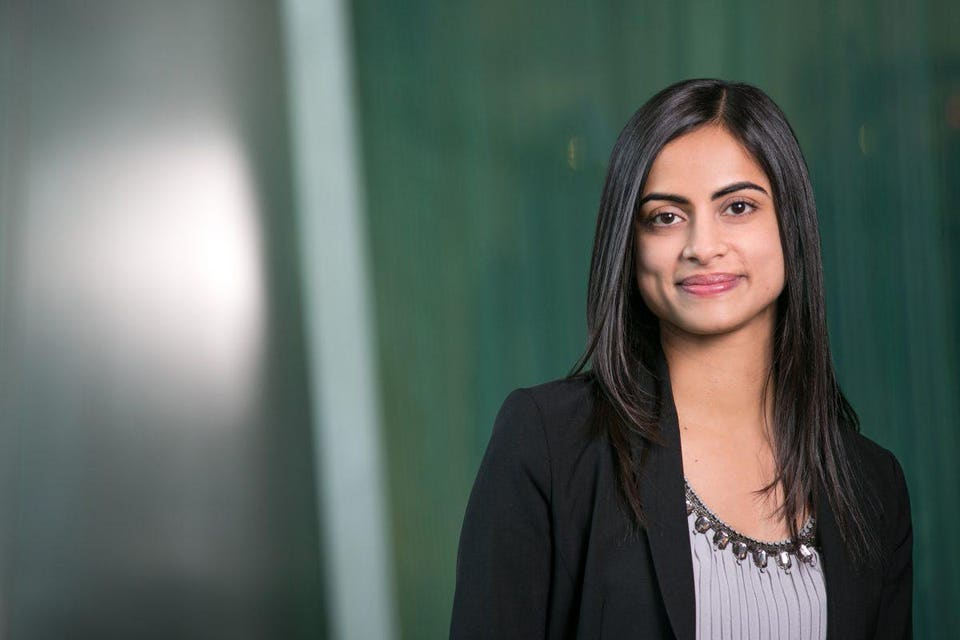 DHIVYA SURYADEVARA, the first female CFO of General Motors Dhivya Suryadevara was brought up in Chennai, India along with her two sisters by her mother. She is a chartered accountant and has degrees from Ethiraj College of Women and the University of Madras. She was the first woman Chief Financial Officer of American giant General Motors. Before moving to the US at 22 to pursue an MBA at Harvard Business School, the 1979-born did MCom from the University of Madras. She is also a Chartered Financial Analyst who began her career as a World Bank intern. 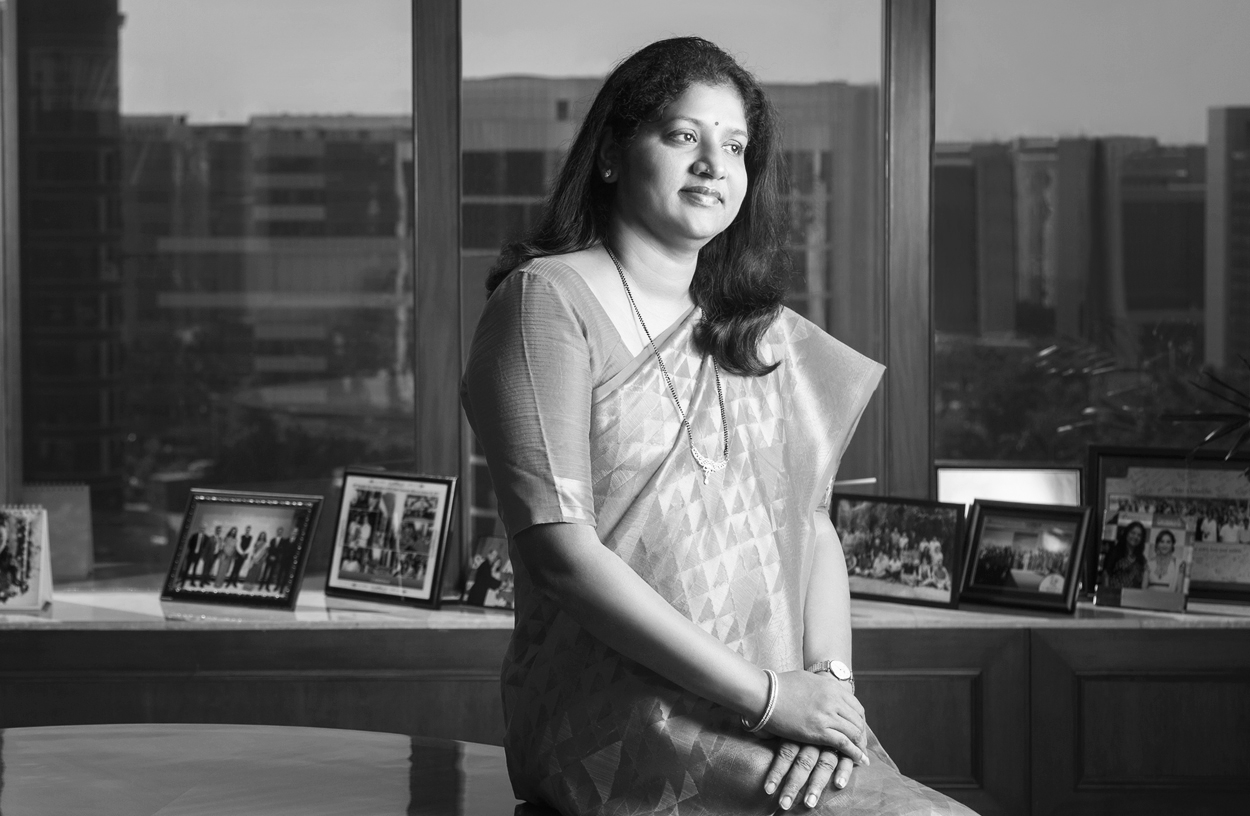 VISHAKHA MULYE, Executive Director of ICICI Bank Vishakha Mulye is a chartered accountant and an executive director of leading ICICI Bank. She was appointed to the post in 2016. She joined ICICI Group in 1993 and has handled responsibilities in various areas. She currently leads the bank's Wholesale Banking Group (WBG). Notably, she led the team that had planned and executed the 2002 merger of ICICI and ICICI Bank.

CA POOJA BANSAL, first woman Vice-Chairperson of NIRC CA Pooja Bansal, who became CA at a young age of 22, also became the first woman to be elected as Vice-Chairperson (2016-17) of the North India Regional Council of Institute of Chartered Accountant of India. She earlier worked with several well-known banks like ICICI Bank and Kotak Mahindra Bank and also worked as CEO of NIRC. She is currently the Managing Partner of Saawariya & Co. Chartered Accountants.